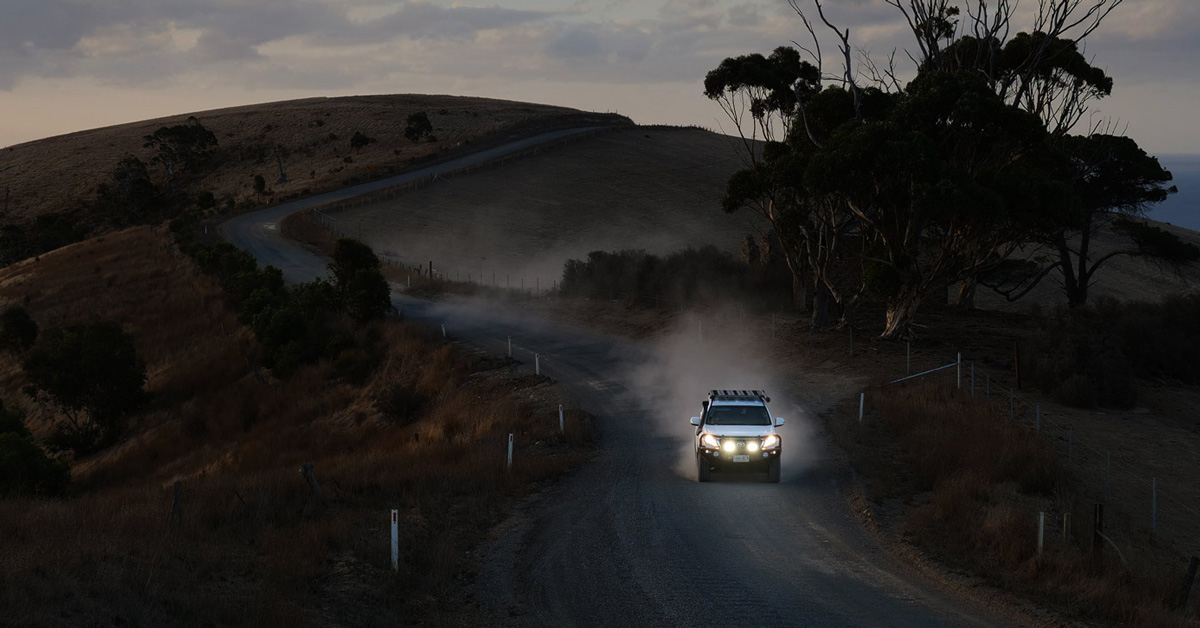 Advances in technology are rapidly improving the safety of modern vehicles. Seatbelts and airbags have long been commonplace to protect occupants in the event of an accident.

More recently, manufacturers have developed active safety systems such as electronic stability control and autonomous emergency braking (AEB), which can activate the brakes automatically at speeds of up to 60km/h to avoid a collision.

Autonomous emergency braking has spread quickly from a high-end optional extra to a standard feature. According to figures from Australia’s independent vehicle safety authority, ANCAP, inclusion of AEB as standard has increased tenfold in just two years, to 31% of new cars on sale in this country.

AEB relies on sensing technology such as radar to scan the road ahead, alert for changes in speed and direction that could lead to a collision. Many vehicles also use these sensors for features such as adaptive cruise control, which can operate the brakes and throttle to maintain a safe distance to the vehicle in front.

The potential for this technology to save lives is obvious, although it can pose some challenges for aftermarket accessory manufacturers. At Lightforce, we have designed our smaller-profile products in the Striker LED and Venom LED range to fit vehicles without interfering with these vital sensing systems.

Darren Urda, Manager at TJM’s Underwood store in Queensland, recently fitted driving lights for a client with a fleet of Toyota Prado GXLs.

“The vehicles were all fitted with factory steel bull-bars, and the client requested a specific brand of driving lights for the fleet,” Urda says. “After we delivered the vehicles, the client came back to us because the adaptive cruise control on the vehicles was no longer working. After we examined the cars and found that the lights were blocking the radar sensor behind the grille, we changed them for Lightforce Striker LEDs. The Strikers are smaller, but still offer the lighting performance the client needed.”

Urda says that anyone looking at fitting accessories to the front of a vehicle should be aware of the need to ensure all of the safety systems can function as intended. “As cars evolve, there is less space to play with. The TJM T13 Outback bull-bar on the same model Prado provides extra room between the grille and the light mounts, meaning that larger lights like the slimline Lightforce Genesis LED can be fitted with a reduced likelihood of interfering with advanced driver assistance systems. There are also integrated mounting points for other accessories such as winches, UHF antennas and recovery points, which you don’t find on factory bars. In most cases, the factory products are more expensive too.” 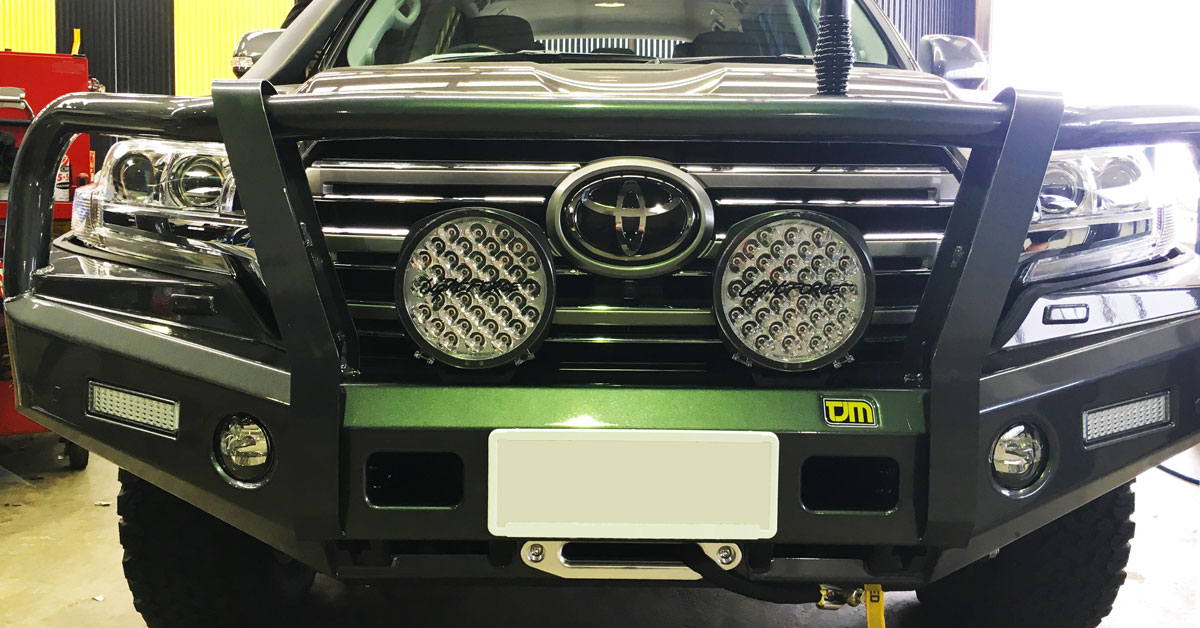 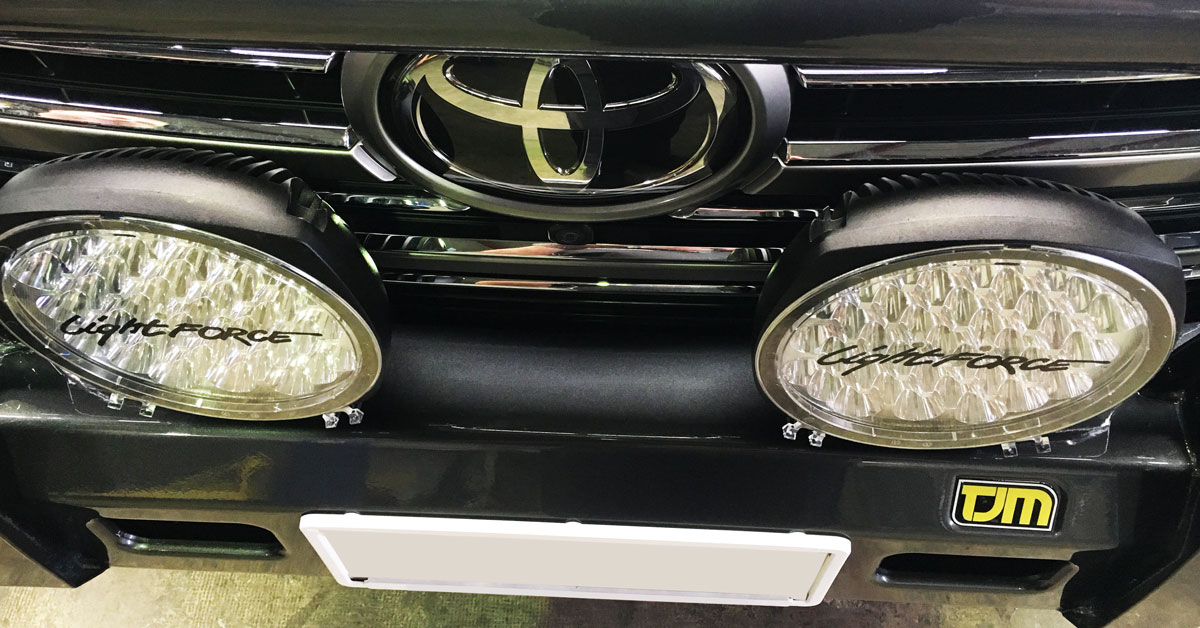 The level of equipment required to achieve ANCAP safety ratings will continue to rise, and we can expect to see AEB and other active safety systems become standard across the board sooner rather than later.

Driving lights are an important addition to the safety of any vehicle, providing improved vision and reducing driver fatigue. With powerful, effective lights in a smaller package, Lightforce offers a safe alternative, especially for professional settings such as mining, transport and fleet operations, where ANCAP ratings cannot be compromised.

And with other innovative aftermarket manufacturers like TJM developing technology-friendly components, safety and flexible functionality can happily coexist into the future.