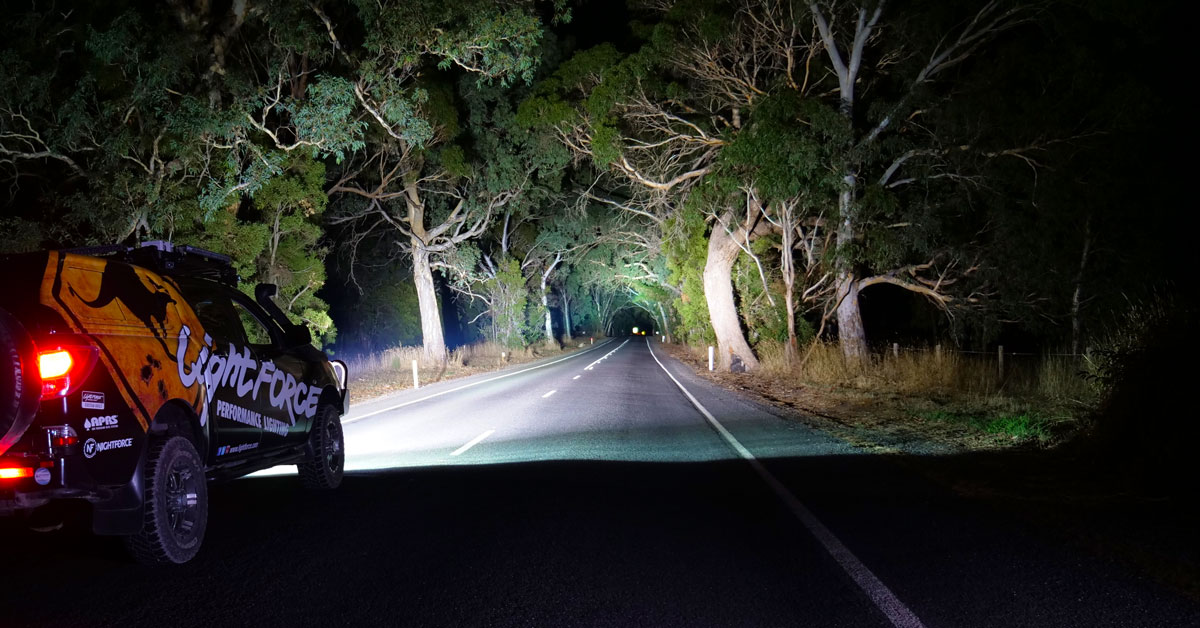 When you’re choosing the best driving lights for your car, there are plenty of numbers being claimed by manufacturers. But bigger numbers don’t always mean bigger performance.

In our previous posts, we’ve shone a light on the difference between lumens and lux, and the importance of colour temperature in light performance.

The watt is another unit of measurement that is often applied to driving lights. In years gone by, the wattage was often the only measure quoted by manufacturers, but this figure is a poor guide to the quality and performance of the driving light.

The reason wattage is an unreliable guide to performance is because it's a measure of the power used, not the light emitted. A 100-watt lamp will draw 100 watts from your battery, but this doesn’t tell us how effective it is at converting that energy into usable light. An LED light using 100 watts will be brighter than a 100-watt HID light, which in turn will be brighter than a 100-watt halogen unit. It all comes down to which technology uses that power more efficiently.

The other complicating factor is that there are two common ways of measuring wattage – ‘claimed’ wattage and ‘genuine’ wattage. Claimed watts are essentially a hypothetical figure based on the rating of the components used. For example, a light illuminating with 10 LEDs, each rated at 10 watts, gives a claimed figure of 100 watts. However, unless the LEDs are driven to perform at their full potential, that figure is meaningless. Genuine wattage is the amount of power actually consumed by the light, which can be determined by measuring the amps and voltage used and multiplying them together. Remember, this genuine figure is still only a measure of consumption, not output.

As an example, let’s compare the Lightforce Genesis LED with a similar driving light from a competitor. Both products may have very similar ‘claimed’ wattage, a similar amount of LEDs, each rated at 4.5 watts, giving a theoretical value of what is being drawn from your car’s charging system. However, to understand which has superior lighting performance, we need to look at the distance each light can achieve one lux (see our Lux vs Lumens blog post).

Wattage can be important to know when you are considering whether your vehicle’s battery and charging system are sufficient to power any planned accessories, but it’s a poor guide to lighting performance.

Lux at x distance = the best measure of lighting performance.